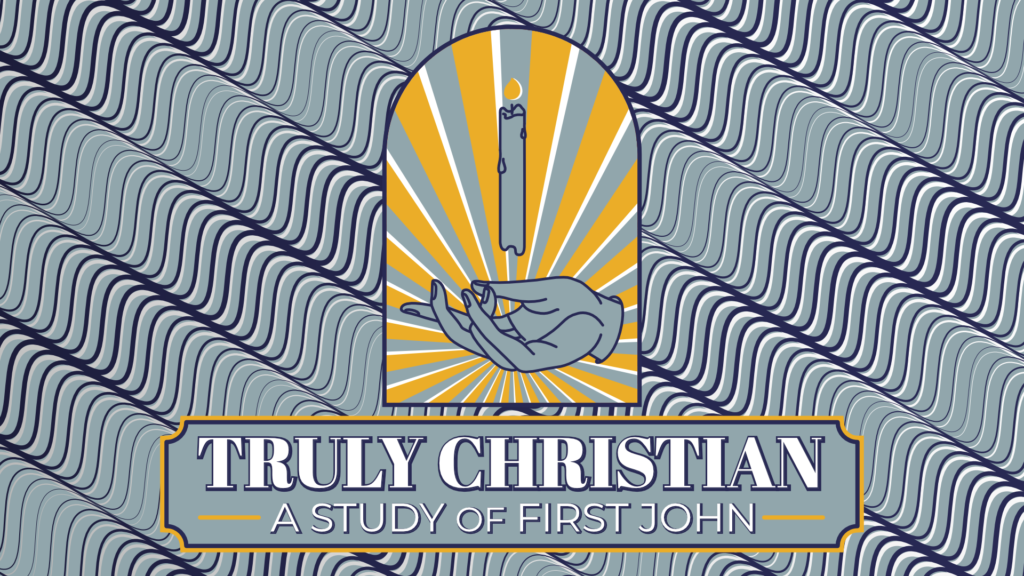 Preparing for a Journey Through 1 John

When I prepared for my very first backpacking trip on the Appalachian Trail, I remember excitedly asking the questions, “Where are we going?” and “What will we see?”  Like a tour guide, my friend gave me a brief set of expectations so I could begin to think about what lay ahead.

And so, as we prepare to start a new book of the Bible in the weeks ahead, I wanted to give the church just a brief introduction for our journey through 1 John.

Two Key Verses As We Journey Through 1 John

“I write these things to you who believe in the name of the Son of God, that you may know that you have eternal life.”
1 John 5:13

For more information, check out this video from the Bible Project!

We hope to see you Sunday as we dive into 1 John!