From life growing up in a wealthy family, to becoming one of the best-educated women in the South, Lottie Moon has inspired generations of Baptist missionaries.

She was 32 when she left the US for for missionary life in China. For four decades, Lottie tirelessly served the people of Dengzhou, P’ingtu and Hwangshien in Northern China. She faced famine, plague, and uprisings and revolutions – the First Sino-Japanese War (1894), the Boxer Rebellion (1900), and the Chinese Nationalist uprising (1911). When she could have returned to the United States, Lottie opted to give her life to the mission.

Now, funds are raised in her honor to further spread the Gospel in unreached places around the globe. Please consider giving to the Lottie Moon Christmas Offering so current and future missionaries may bring the Good News to those who need it! 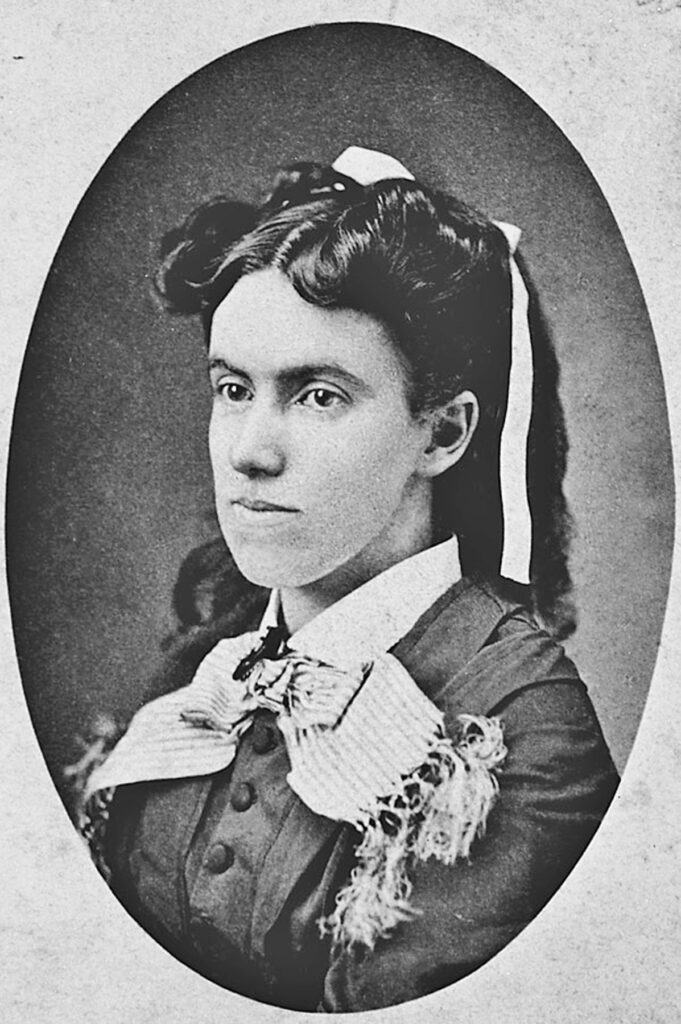 Living to see the good news of Jesus bring life to our city.